AETV 004: How to Never Run Out of Podcast Guests 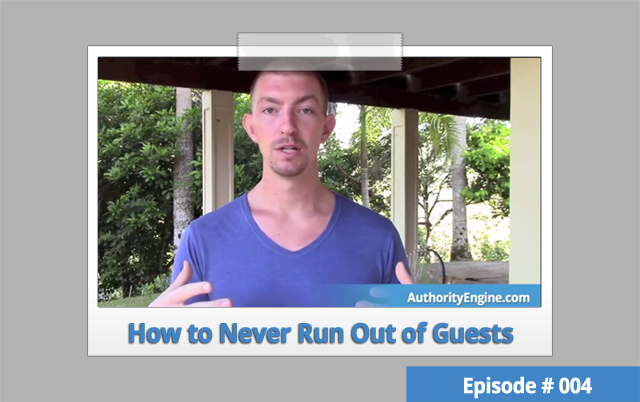 So you’re trying to keep your podcast fresh and you’re worried about running out of people to interview? Don’t fret! Here are some surefire ways you can dig in and make sure you always have guests lined up.

In This Episode, You’ll Discover:

[Tweet “Who does my audience want to learn from? That’s who you want to have on the show.Â >http://bit.ly/1dpqePB”]

Here’s a couple of surefire methods so that you never will run out of interview guests.

If you run an interview-based show, you have probably had the thought that, what happens when I run out of people to interview? My market’s not that big. There’s just not that many people to interview. I don’t know that many people personally so as soon as I run out of the people that I do have now, then what? What happens?Â The one thing that … This comes up all the time and it’s very similar to the “What if I run out of content to create?” problem. It’s a very similar problem. I’m going to give you a couple of ways where you can never really run into this problem and you can always stay ahead of your production schedule as far as interview guests go. I can give you a couple of alternatives as well.

The first one that I want to say and probably the most powerful one for making sure that you’ve got a continuous line of interview guests is for every guest that you have on the show. Naturally as a podcaster you’ll do your interview and you’ll chat a little bit after the show and talk for 5, 10 minutes and in that period is when you say, hey, you know what, I really enjoyed doing our interview and I thought you had some incredible insights and you’ve been really helpful. Who would you recommend that I talk to that would have a really interesting story to share or would have a really interesting point of view to share on this or who could bring a new light to obviously our audience and share with our audience?

So number one, get referrals from people who you’ve already had on the show. That’s the easiest and that will produce a lot of results for you.Â The second one that I really like is to think for yourself so sit down with a pad and pen and a piece of paper and think, if I could learn about this subject matter or this area, this market, who would I want to talk to? Who would I want to learn from personally? Those are the exact type of people that you want on your show because that’s exactly who your listenership wants to learn from as well.
Whether they’re a little bit higher up on the ladder, that’s okay and you may not get an interview with them right away. They may be booked out until the end of the year. I’ve got that a couple of times. That’s what happens when you’re trying to line up people that are high caliber so you have to be persistent and you have to think, who do I want to learn from and who does my audience want to learn from? That’s who you want to have on the show.

Another option is you can reach out to communities. If you’re a part of a community, say you run a podcast about bicycling and you talk about racing and all kinds of different stuff. You can post up into a biking community or a Facebook cycling community. You can ask, say, hey, I run a podcast about this. Most of my guests have this, this, and this characteristics and I’m looking for people who have really interesting stories to share or who have really interesting insights into the cycling industry and they can share it with our audience.

You’d be amazed at how many people come out of the woodwork with incredible stories that you may not have heard of before, but they’re incredible people and you can have them on your show, do a great interview with them and then again, ask them for referrals because those will be super powerful. They’re totally outside of your network and they will bring in a whole new group of people that you’ve never really thought of before.

The final one that I want to bring up is if you are really having trouble with the guest thing, you’re running real low on guest ideas. You can do 1 of 2 things. One, get creative and have some fun with it. It doesn’t have to be necessarily somebody who is a top dog in the market, who is exactly who your listeners want to hear from. It could be somebody who’s a bit subsidiary or a bit, just related. They’re in a related industry. They can take their knowledge and apply it to your market. They can apply it to your specific knowledge base.
What I’m saying here is, say you’re a cyclist and you’re running out of cyclist people to talk to on the show and you’re thinking, okay, who could I have on? What if I have on a marathon runner and we talk about the times when … how the training is similar and how our diets are similar and why, as a marathon runner he does this when cyclists maybe we do this. How we could gain from that or learn from that as cyclists.Â You’ve got to be a little bit creative sometimes. Have a little bit of fun with it.

I’m Ben Krueger. This is Authority Engine TV. If you’ve got any questions you’d like me to answer on air, hit me up at the ask me anything button below and we’ll chat. Have a good one.

Use the giant orange button at the bottom left of the page to ask a question, and I’ll answer it on a future episode.

Leave a comment below with your thoughts, and share it with someone you think it will help! 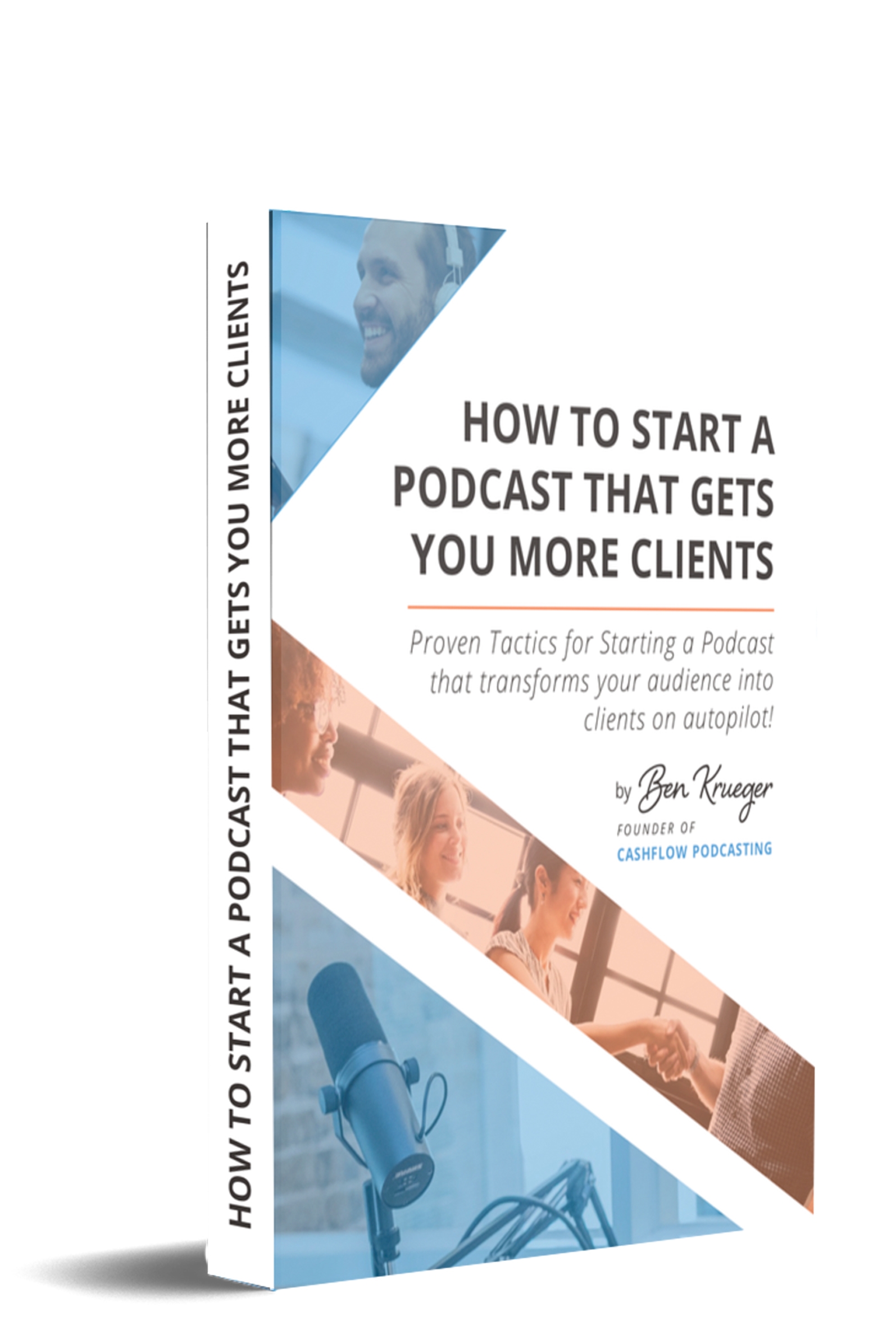 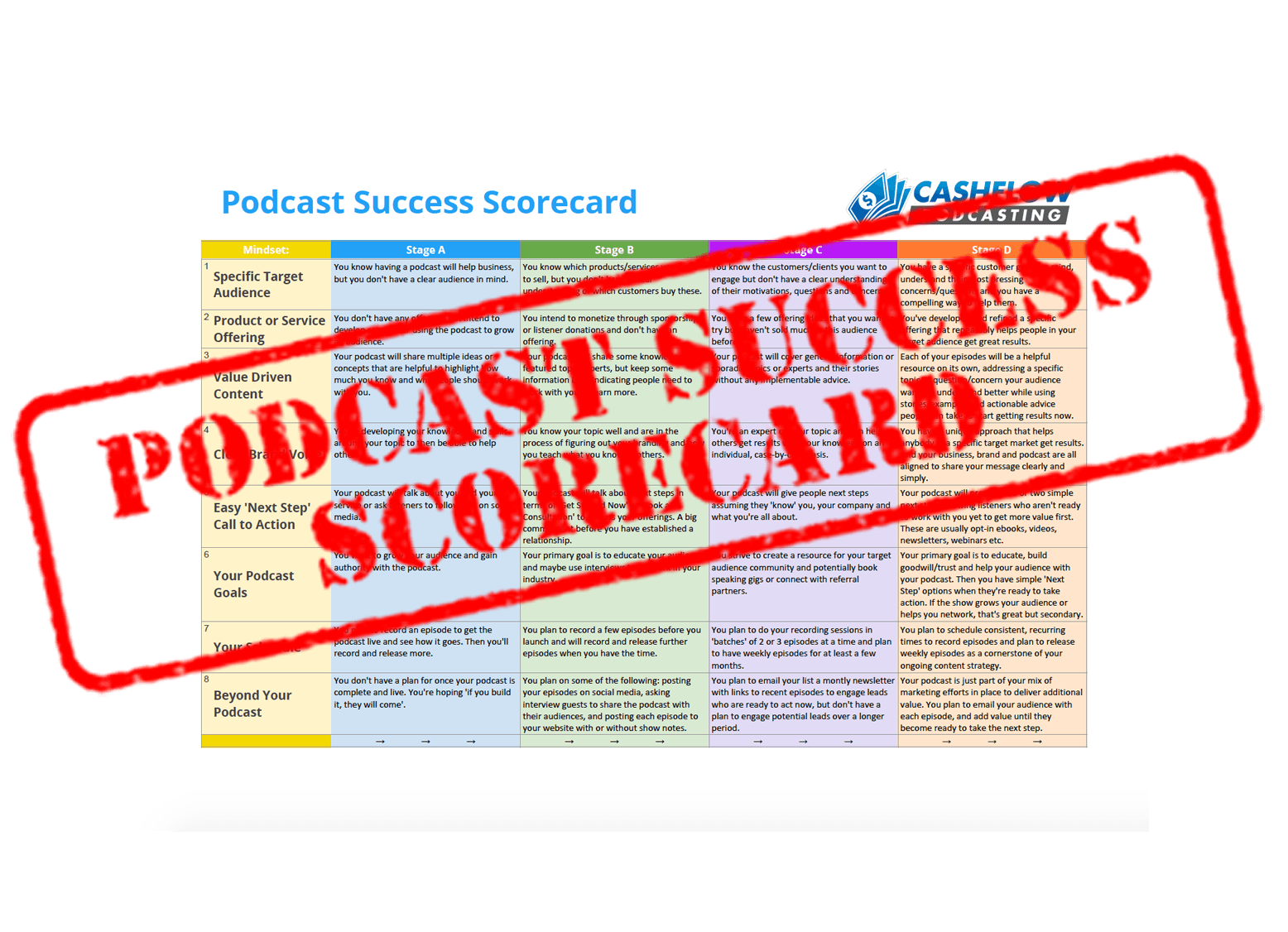 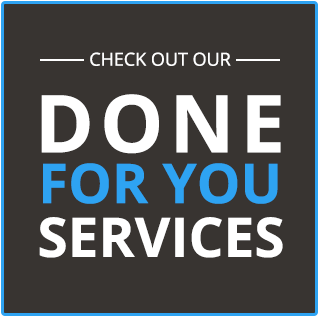 21 Steps To Launch Your Podcast 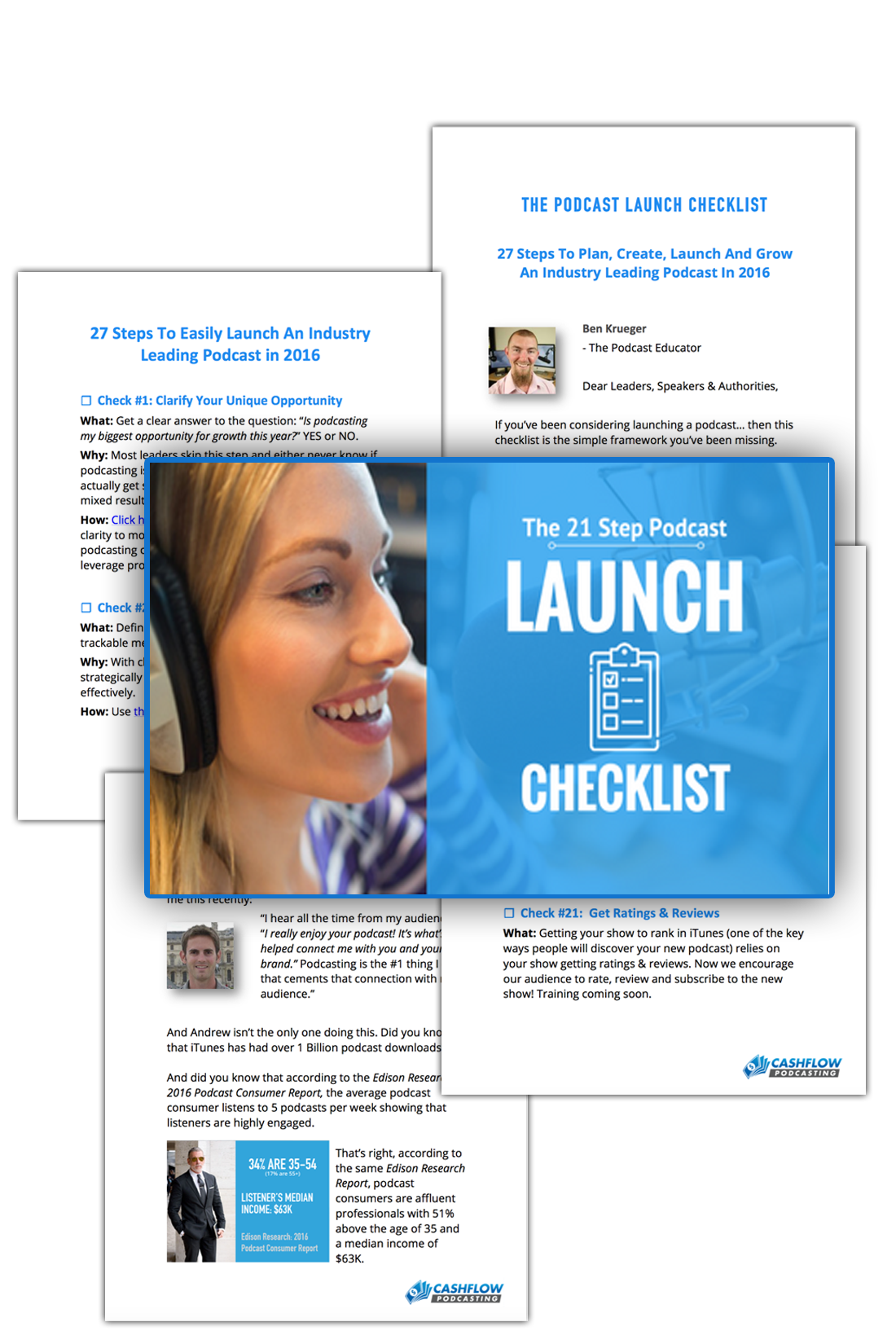